The multi-talented Anna Lunoe is a producer, songwriter, singer, headline DJ and host of Apple’s Beats1 radio show Hyperhouse. We caught up with her about her latest release and some advice for upcoming producers.

Originally from Sydney, now based in LA, Anna is a much loved member of the Liveschool fam whose release history spans venerable labels from OWSLA to Ultra Records to Future Classic and now Mad Decent. Along the way she hit the #1 spot on Beatport charts, made history by becoming the first solo female DJ to perform at Electric Daisy Carnival Las Vegas’ main stage, and earned a place in the 100 Greatest Australian Dance Tracks of All Time.

For her newest release, Anna teamed up with Born Dirty to create Badass – a guaranteed party starter and her first new release since becoming a proud mum:

“I started playing Born Dirty on Hyperhouse around early 2016 and he’s always made some of the most interesting house music. I invited him over one day we instantly hit it off. We actually started a few demos when I was pregnant, but it was too hard writing for me then, so we waited and re-approached it this year. It was a total team effort and I love how cheeky the track turned out.”

There’s often a playfulness to Anna’s dj sets, and this also translates to her production output:

“To me, my favourite tracks are the ones with a sense of humour about them. Yes they are bangers, but its light hearted – and that’s what is behind this track: having a moment thinking you’re the shit.”

It’s always refreshing when an accomplished artist is willing to pay it forward. And to upcoming and aspiring artists Anna’s advice is sage:

“When making a track having perfect technique is awesome but, without some spirit behind the writing, your song will probably still come off uninspired. There is a lot of perfectly-produced boring music out there so

write demos freely, quickly and joyfully and then sit on them, and see which ideas you still like a week later.

Don’t spend lots of time on boring ideas (unless you are just practicing, of course!). Ideas are important. The crustiest production can still sound amazing if the idea is fresh. Put lots of ideas in a song. Make every song count cos you might (hopefully) have to keep playing it for a long time!

But honestly, I don’t know anything about anything – break all the rules and trust your gut.” 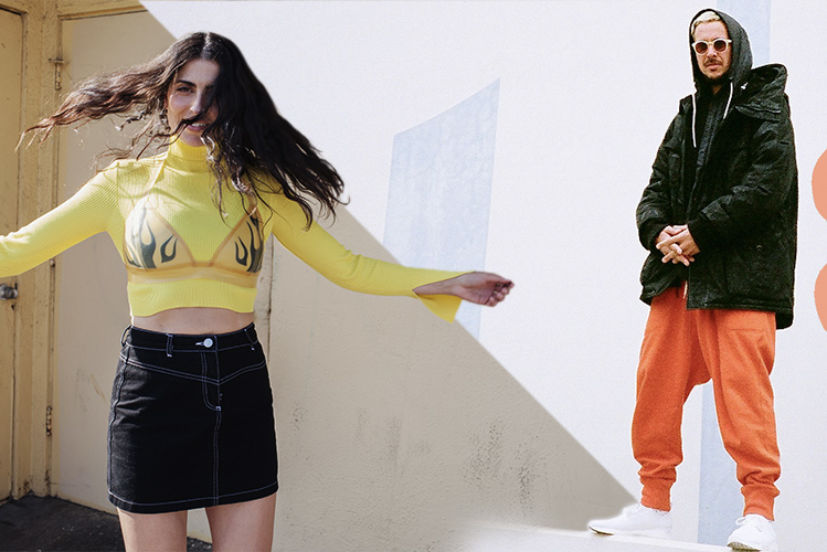