Calling Network Connection a record store would be selling it short. It’s a beautifully considered space which embodies the deep respect owner/operator Josh Leenaars has for the music he offers.

For this edition of Local Wax, Josh takes us on a trip through some soul-filled, jazzy, and ambient cuts from Australian labels and producers you should definitely be following. 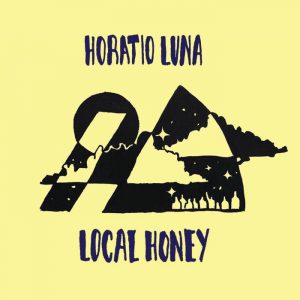 Local Honey is a collection of studio improvisations directed by the aforementioned 30/70 collective member, released through Melbourne’s Wax Museum Records. The LP essentially listens like an extended studio outtake which gives you that tingle like you’ve just been privy to something really private. Add the little bit of room mic thrown in the mix and you just about believe you’re sitting in the studio watching the whole thing go down. Very clever release. Rough at times but there are moments where it really blossoms. I listen to it almost daily for a good dose of the feels. 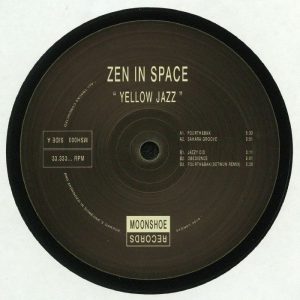 Some folks might accuse me of being biased on this one as one of Moonshoe Records’ founders works the counter here at NCR, but this is an objectively excellent release so in my eyes your accusations are obsolete. Sublime soul-filled and sun-flecked jazzy meanderings that are equally as comfortable on your home stereo as in your DJ bag. Perfect for the long hot summer afternoons ahead. 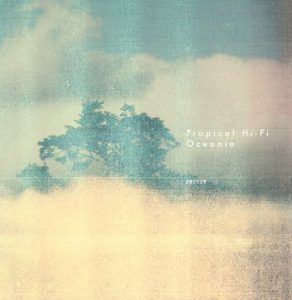 So new this one hasn’t actually made it to the store yet, but I’ve been excitedly anticipating this one for a little while and it will no doubt be on very high rotation the minute it arrives. Recorded somewhere in the far flung Northern Territories, the whole LP sounds somehow not of this world yet at the same time so grounded and palpably reminiscent of it’s surrounds. As if reaching back to a time when the area was roamed by it’s rightful indigenous inhabitants and taking a snapshot of what the life and land was like back then. A peaceful, but no less visceral and vivid listen, with atmospheres so humid at times i feel hot and damp just listening to it. 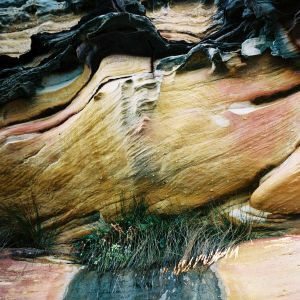 Self titled release from Francis Inferno Orchestra’s new Veranda Culture project. A fine long player oozing all the ethereal and cosmic goodness you need to accompany your dreams of electric sheep. Epic and transcendental but no less fragile and contemplative. Genuinely creative, giving you all that new age charm and wonder with neither a cliché, nor gimmick in sight. Perfect sounds for progressive yoga sessions, couch based astral travel or early morning come-downs. 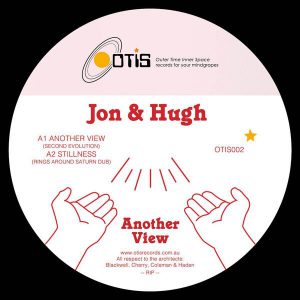 What can I say about this record… Potent as fermented fish guts; powerful yet delicately finessed. It presses so many buttons and tickles so many fancies without for a second feeling like something which is trying to cash in on the popular sounds of the now. Jungle and breakbeat might have been buzzwords of late but this is a genuine record which absorbs the sensibilities of the style’s lineage and pays homage respectfully with genuinely creative and inspired interpretations. I would go so far as to say this is just about the only good Jungle record I’ve heard released this year. Ah but it’s not just a Jungle record is it! It’s so much more! Seriously though, the deeper moments, ‘Stillness’ for example, are perhaps the strongest of the bunch. Real growers that will open up and flower for those who give them the patience they deserve. Probably my fav thing out this year. 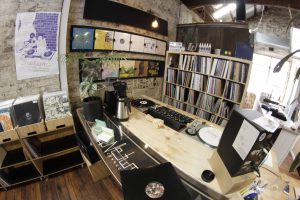 Network Connection is just off King St, Newtown, nestled above the cafe/roastery Brewtown. Grab a coffee, stay a while, and listen.

Want to get your tracks on wax? Our comprehensive Produce Music course can get you there. Check our upcoming course dates here.