The new emotionally charged track signed to etcetc comes off the back of being the sole recipient to represent Australia at Red Bull Music Academy’s 20th anniversary in Berlin in late 2018.

‘Belong’ is a mixture of dark analogue synths chords juxtaposed with a real uptempo vocal cut that would be closely associated to something you’d hear in a summer house anthem. With the chords and vocals leading the feel of the track, there’s a keen sense of attention to sound and sample design in the background giving your ears plenty to digest.

Brux has received support from Spotify AU/NZ’s ‘New Dance Beats’ playlist and is amidst playing a romping Australian tour. Be sure to not miss the stop in your town! 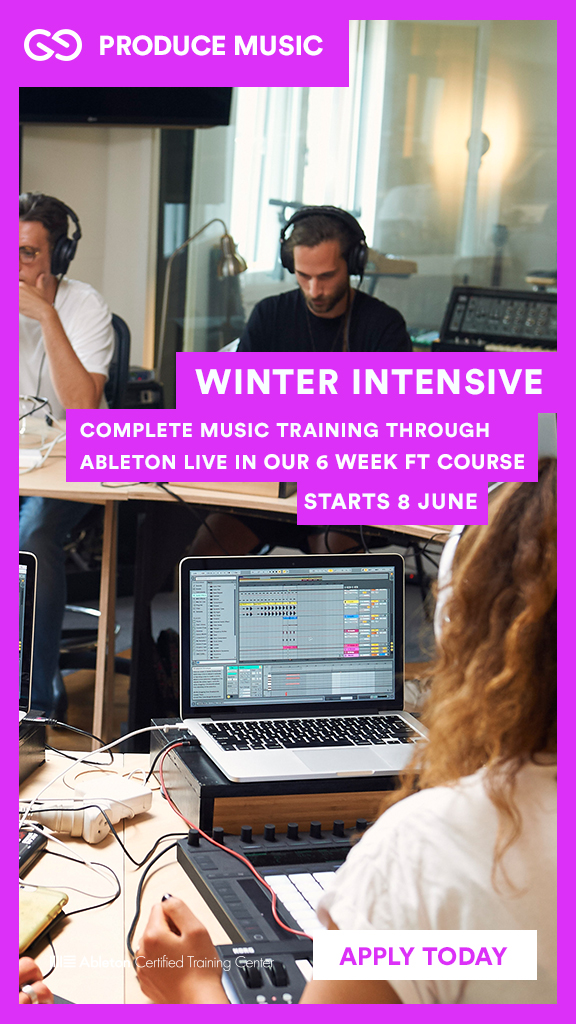