Fresh releases and shows from our trainers & students

Our trainers and graduates sure have been busy over the past few months! We’ve had news of national and international tours, releases, and a whole lot of mixing and production work to boot.

Here’s a slice of what everyone has been getting up to: 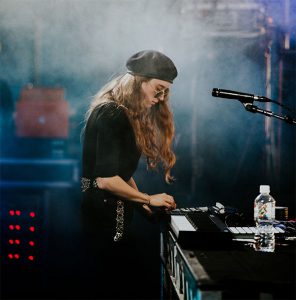 Mookhi at Splendour In The Grass 2017. Photo: Aimee Catt

Olympia has been ripping it up on stages around the country, with appearances at this year’s Splendour In The Grass, Listen Out, Wave Rock Weekender and Last Frost festivals.

Showing no signs of slowing down, she jumped on main support duties for Tora and Bishop Briggs, and toured nationally with Luke Million and Lastlings. 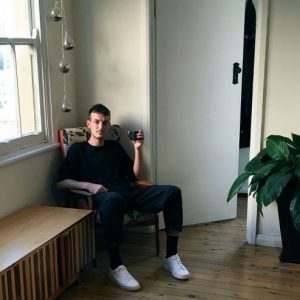 Thom’s been splitting his time between his own projects, and jumping on engineering duties for old mates Cloud Control:

Mixed ‘Mum’s Spaghetti’ and ‘Find Me In The Water’ from Cloud Control’s new album, Zone.

Released two EPs under his Cop Envy Moniker, ‘Balanced/Leisure’ out on Cry Baby Records, and ‘TS04’ on Templar Sound. 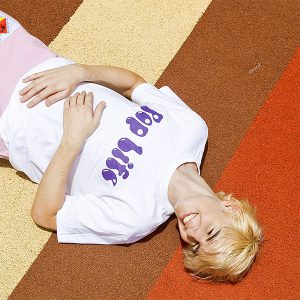 Doug released two new singles over the past few months – ‘In Rotation ft. Gustine’ and ‘Take Me ft. Kady Rain’.

He scored a premiere over on Stoney Roads, and both copped support and love from the folks at Triple J. 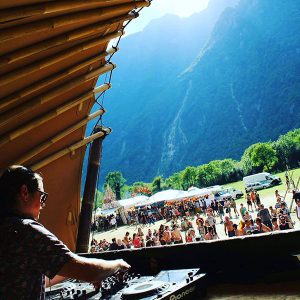 Paul has been making waves in the psychedelic dance circles, we recently caught up with him about his recent releases and European festival appearances – read all about it here.

He’ll be back in Australia for dates at Dragon Dreaming Festival and Subsonic Music Festival, and in New Zealand for The Day Before Next Year and  Twisted Frequency Festival. 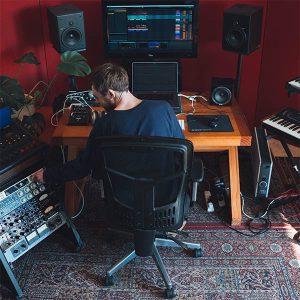 George has been lending his songwriting and mixing chops across a whole range of sonic territories: 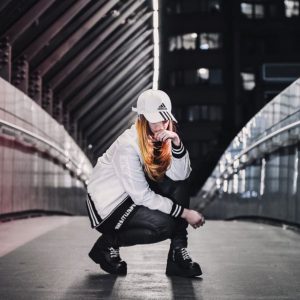 Repping the harder end of the dance music spectrum, Sami released an absolute belter of a new single, ‘Wasteland’.

Premiered over at This Song Slaps, copping support from Ducky, and racking up 15k listens in just under a month after its release, this one’s going to be making the rounds.

Anthony has been mixing and producing for releases and for the stage, working closely with Human Movement and Stoney Roads Records: 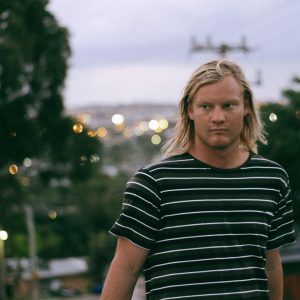 Sam’s remix of ‘Rise’ by Woodes was picked up by Berlin based tastemaker dynamik.co and racked up 70k plays on their channel. The tune got an excellent writeup from the Purple Sneakers crew too. 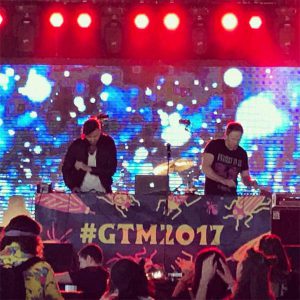 Taking the stage all around the world, the duo performed at Groovin’ The Moo 2017, and headed overseas for shows at SXSW in Austin, Texas, and the enormous Reeper Bahn Festival in Hamburg. 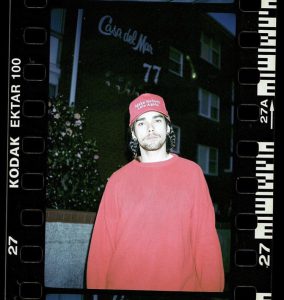 Under his moniker Setwun, Josh has been busting out his juicy live set, all based around a Novation Bass Station, Microkorg, and the Ableton Push 2. He’s been sharing stages with the likes of Steve Spacek, Krakatau, Freda & Jackson, and Mohi.

He’s also jumped on keys for Jonti’s live band, playing at Bigsound and Volumes festivals, with an appearance at Freedom Time on the horizon.

Keep a lookout for his remix on the new Zen In Space release, forthcoming on Moonshoe.