When Jake Sills (aka Warm Ride) got into an Uber on his first day in LA he was expecting a trip across town, not a trip down a hip hop wormhole. The driver blasted California Love and things started ticking over in Jake’s mind. He was spending 6 months living in the home of west coast hip hop and immersing himself in the creative culture of the city, digging into hip hop history and studying everything he could about Jazz, Soul and Funk.

When he got back to Newcastle he obviously brought some of that LA vibe back with him. His debut single Shirley is a late night, windows down anthem. Its no surprise to learn that the synth motif that plays through Shirley came to him late at night

“I drove to the beach at like 2am, and i was just sitting there watching the waves crash and i started hearing this filtered synth sound – which became the sound you hear in the intro”

But the tune really clicked together when he heard the Chicago based rapper NNAMDi on a Spotify playlist. He had just finished the instrumental for Shirley and knew it would be a good match. When he sent the track through NNAMDi got straight back, saying he could have a vocal done in a month. Two weeks later, it was sitting in his inbox. Jake knew immediately he was onto a winner, with most of the production work already locked down and the vocal harmonies already shining.

We first heard this tune in it’s almost-complete form at one of our student listening & playback sessions – and the tweaks Jake did afterwards brought an extra lift in polish and detail.

The end result is a track perfectly suited to a late-night aimless summer drive, whether you’re cruising downtown LA, the back blocks of Newcastle or anywhere in between. Shirley is imbued with the sense of melancholy and wistful romanticism, instantly transporting you into that headspace where theres nothing to do and nowhere to be. A Warm Ride on a warm night.

And now it looks like this debut track is getting some traction.
Mad props from Triple J hosts: 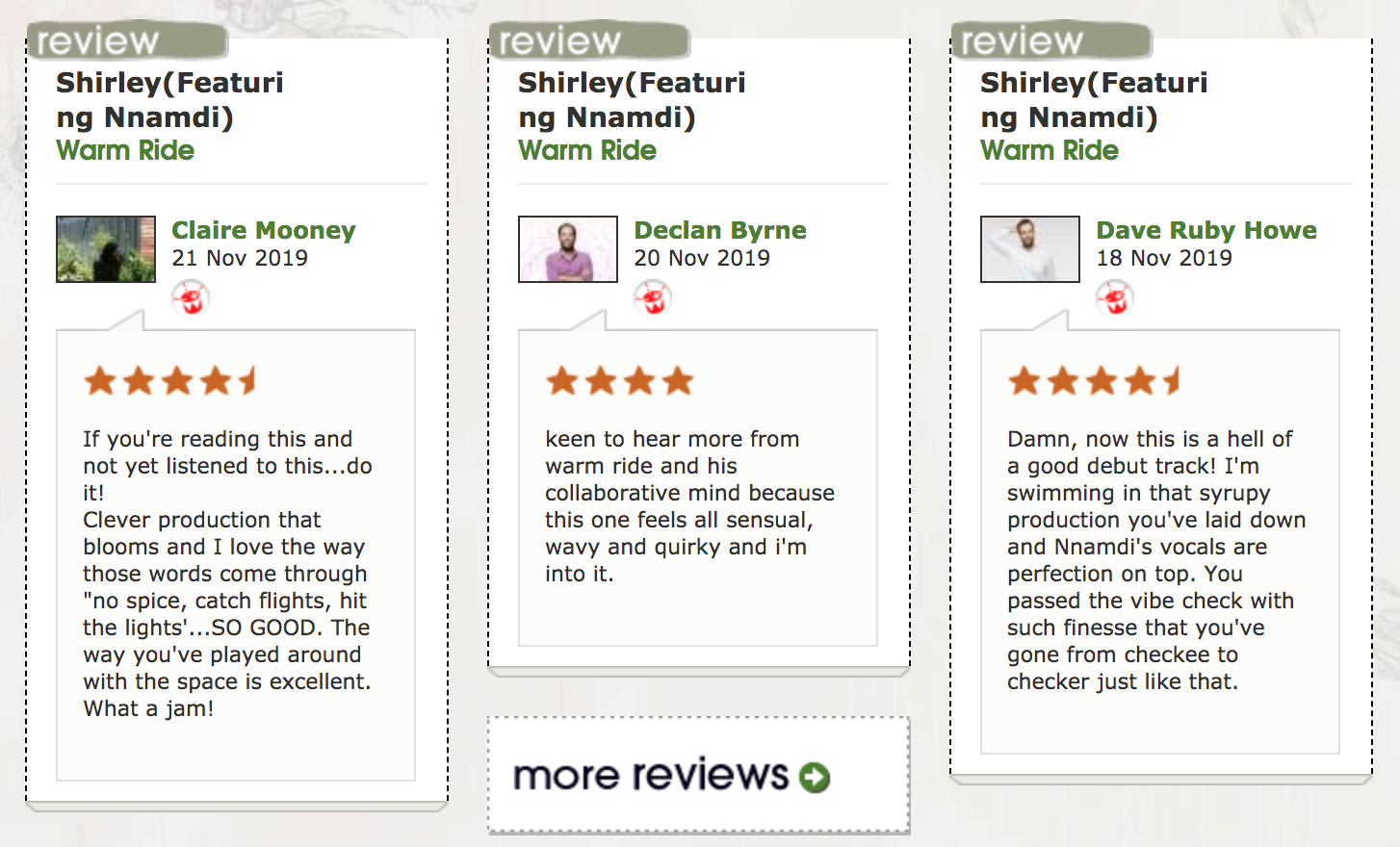 A great result to cap off the year…