Flume wins a Grammy for ‘Skin’

Just a heads up, you might want to read this twice to let it sink in. Harley Streten (aka. Flume) just won his first Grammy. His second album Skin took out the dance/electronic category at the 59th edition of the awards.

Skin was picked above releases from a group of highly influential and enduring artists, Jean-Michel Jarre, Tycho, Underworld and Louie Vega. It’s an incredible milestone and a testament to the world class songwriting and production of his sophomore release.

Harley will join the likes of Skrillex, Aphex Twin, and Daft Punk as a winner of the prestigious award. Past Australian nominees in the category were Cut Copy in 2012, and Sia as a member of Zero 7 in 2007.

In his acceptance speech, Harley thanked a huge local team for their part in making the record happen: Nathan and Chad from Future Classic, his production mentor Shawn Mohammadi, and mix engineer Eric J.

He also gave a shoutout to his collaborators that ‘added colour and flavour’ to the album. Amongst those is our very own Liveschool course contributor Kučka who featured on two tracks off Skin, ‘Numb & Getting Colder’, and ‘Smoke & Retribution’ (with Vince Staples). 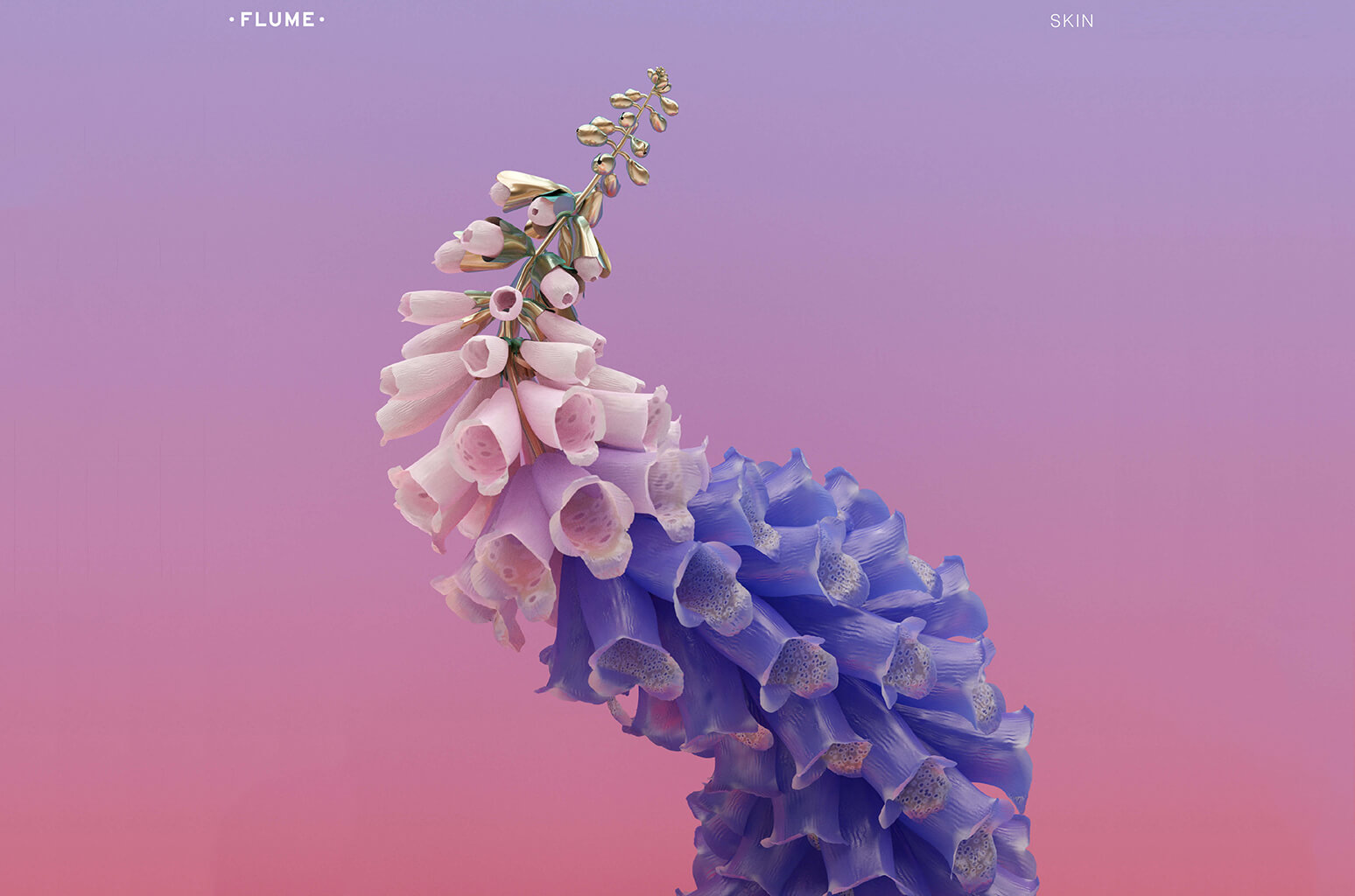 In an interview with Studio 10 after the awards, Harley gave props to what we’ve got going on at home: ‘I think the Australian music scene right now, especially in the electronic world, is really strong.’

He’s right, from major festivals to shoebox-sized club nights across the globe we’re punching above our weight with a diverse range of local producers like Hermitude, Anna Lunoe, Mall Grab, and Air Max ’97 making waves in their respective circles overseas. We’re jacked in to the dance community on global level. There’s no better time to be a part of electronic music, whether that be as a punter or producer.

Congratulations Harley and all those involved with the release from all of us at Liveschool. It’s a real inspiration to all of us back home!

Want to peek inside some of Flume’s Ableton sets? Check out the free online Ableton Live course we developed with Harley here

Check out our upcoming course intakes