As the weather starts to cool down, the eyes of Australian music lovers turn towards North Byron Parklands for Splendour In The Grass. As one of Australia’s longest running and most respected festivals, a gig at Splendour can be a game changer for upcoming acts and a career highlight for established artists.

This year sees a typically massive lineup of names including headline sets from Chance The Rapper, Tame Impala and Childish Gambino. But for all the big ticket names on the bill, Splendour also manages to consistently produce lineups that demonstrate their deep knowledge of what’s happening in the electronic underground.

This year is no exception, and amongst the who’s who of electronic music there is a healthy smattering of Liveschool crew stepping up to showcase their work for the 30,000+ strong crowd.

Following on from a 2016 appearance is alum What So Not, climbing high on the bill to deliver peak time party sounds. His recent release We Can Be Friends follows on from his massive debut album Not All The Beautiful Things which has seen What So Not continue travelling the globe. 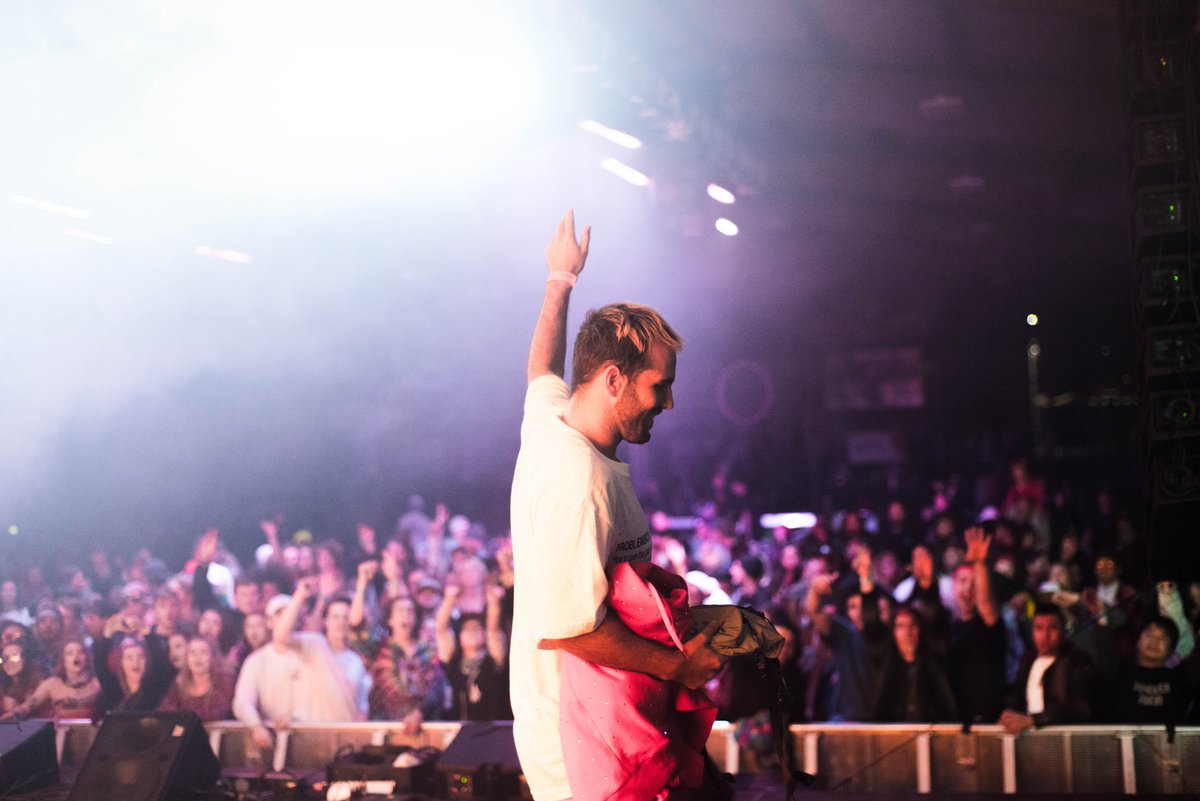 Rising star and Liveschool trainer Nina, aka Ninajirachi, will be throwing down her unique brand of sparkling pop. It’s been a big year for Nina with the release of her Lapland EP on NLV Records. 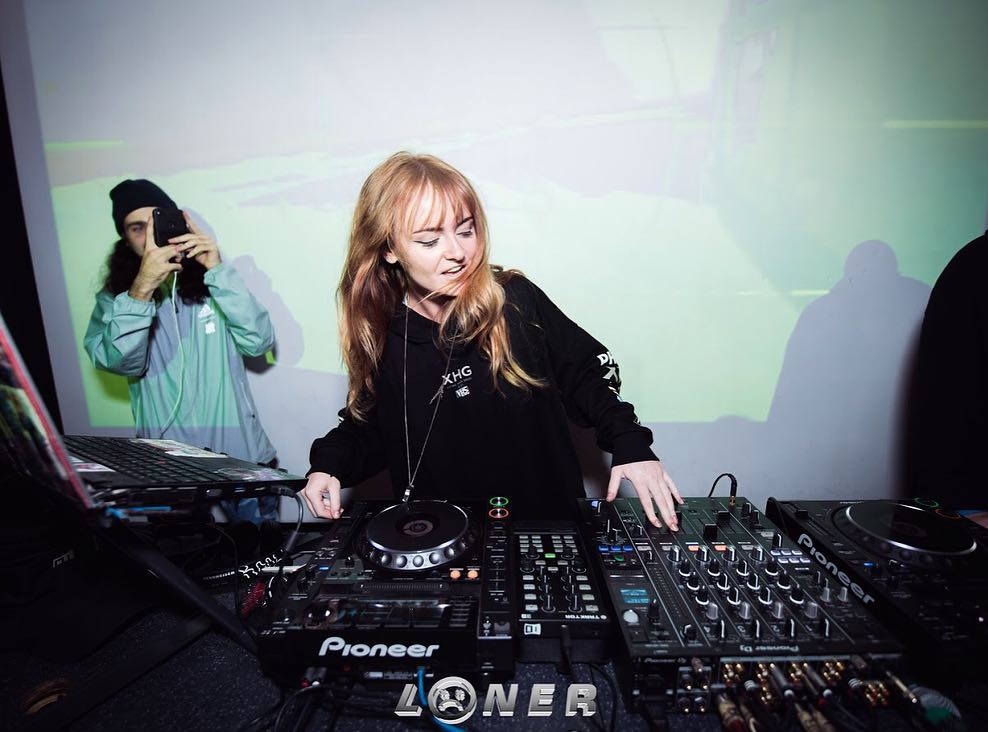 Sydneys reigning queen of warehouse techno, Andy Garvey will be spinning off the back of her well received debut EP. 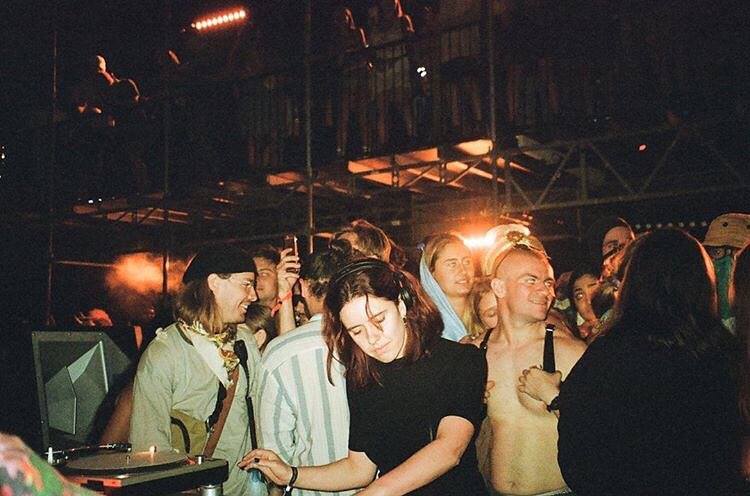 New kid on the block Sol will be spinning his mix of uplifting house. A current Liveschool student, Sol is among the youngest to ever grace the stage at Splendour. 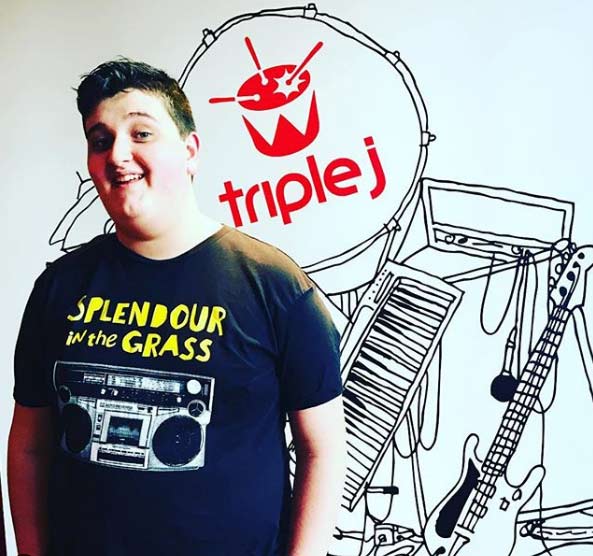 And our trainer Doug joining the bill as one half of the duo Body Promise. They have just released their third compilation documenting Australia’s underground electronic scene and continue to push the scene forward with their radio show and regular club DJ sets. 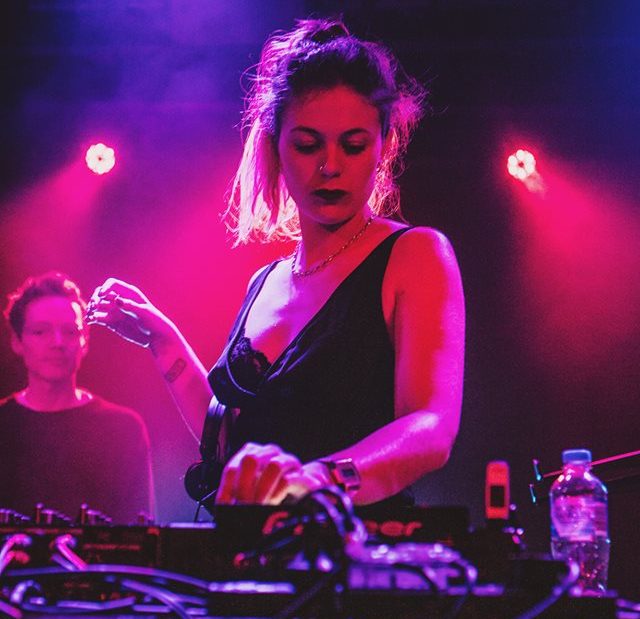 You can check out more releases by Liveschool trainers and alumni on our constantly updated Spotify Playlist.